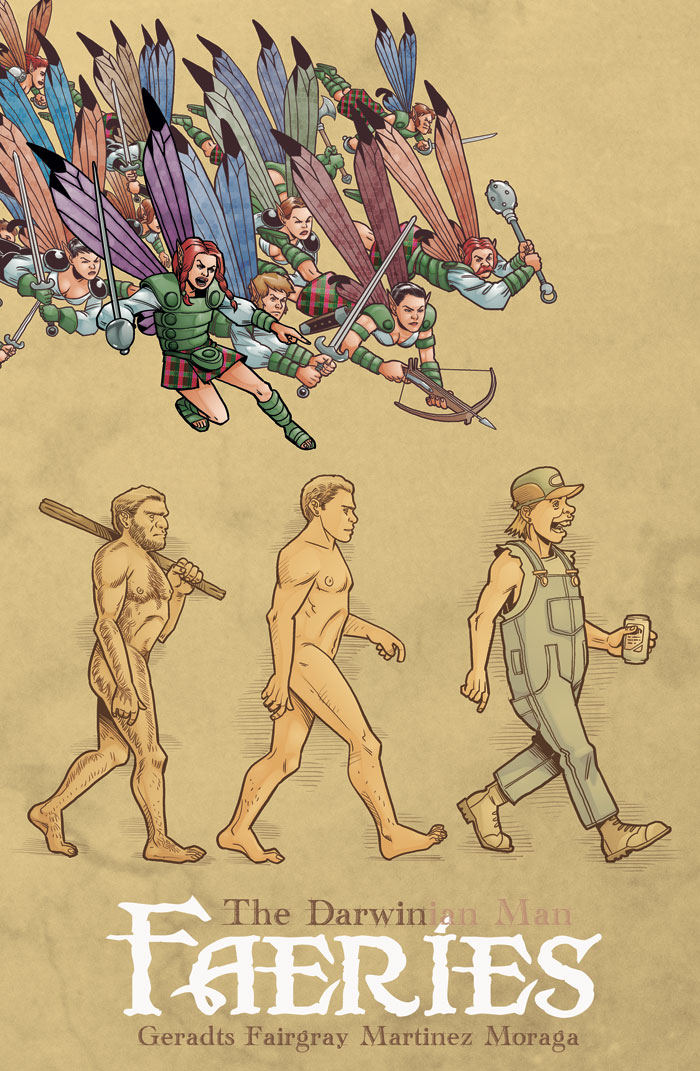 Survival of the fittest doesn’t work unless there are a few accidents along the way. This is the story of one such accident creating Charles Darwin’s legacy, and the Faeries that will stop at nothing to ensure it. The Darwin Faeries is a lighthearted journey through disaster, theories, exploration, school, life, death and beyond in an adventure unlike any other, with a tale of how Darwin came to his concepts of survival of the fittest, not through hard study and research, but by a chance encounter with a group of Scottish Pirate Faeries and the ongoing obsession of Violet of the Fay to seek his death.

“A smart and funny story coupled with terrific artwork that’s a little Jack Cole, a little Amanda Conner and a joy to behold. Why aren’t there more comics like this?” (Mark Waid)

“Darwin Faeries is a spectacular idea executed with love and care. By turns funny, scary and shocking,this is a book worth reading, pondering and reading again.” (Gail Simone)

“The darwin Faeries is a clever, unique and entertaining work with beautiful clear crisp storytelling and artwork. It deserves the attention of anyone who digs such eclectic and electric comics” (Mike Allred)

“Too often, clever concepts don’t end up being clever in execution. But The Darwin Faeries is that rare tale that brings together an ‘I whish I thought about that’ idea with deft writing and expressive artwork. It’s the next evolution in comics.” (Ron Marz) 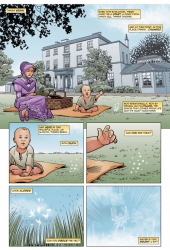 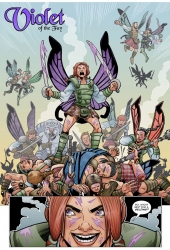 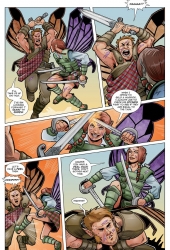 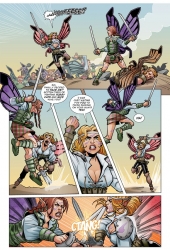 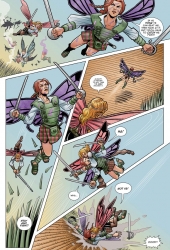 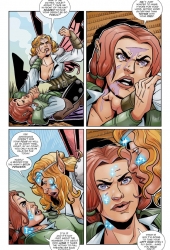 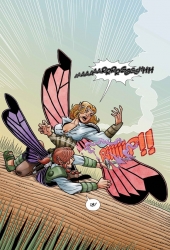 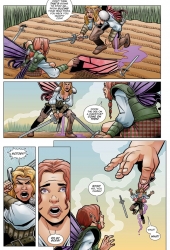 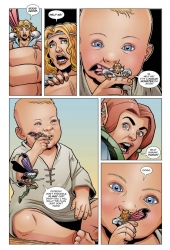