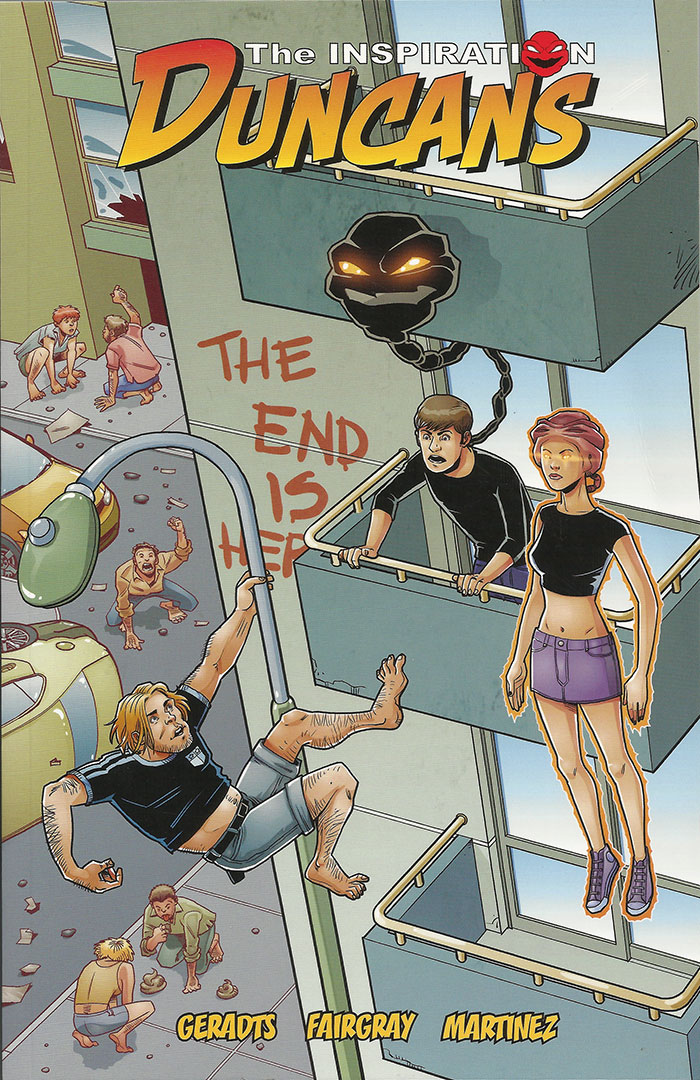 Why does the World ending have to be a bad thing? This is the story of Patrick’s worst day (so far). This morning he got yelled by his boss, covered in an experimental laxative, electrified, and now he’s seeing aliens – big, blobby aliens that have a ached themselves to the back of everybody’s necks. Now Patrick is the only thing standing between humanity and the apocalypse, and he’s seen just enough movies to do everything wrong. As evolution is reversed, Patrick, his (now caveman) best friend, and his (recently) super intelligent girlfriend must race to undo the damage if Earth is to be saved. 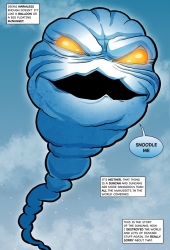 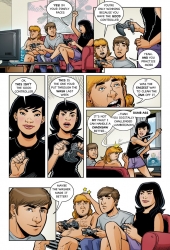 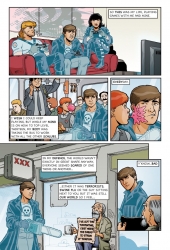 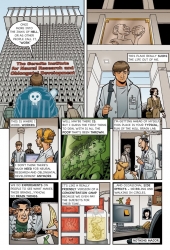 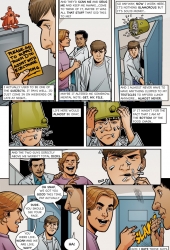 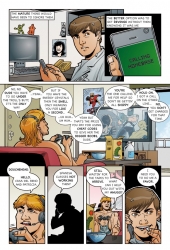